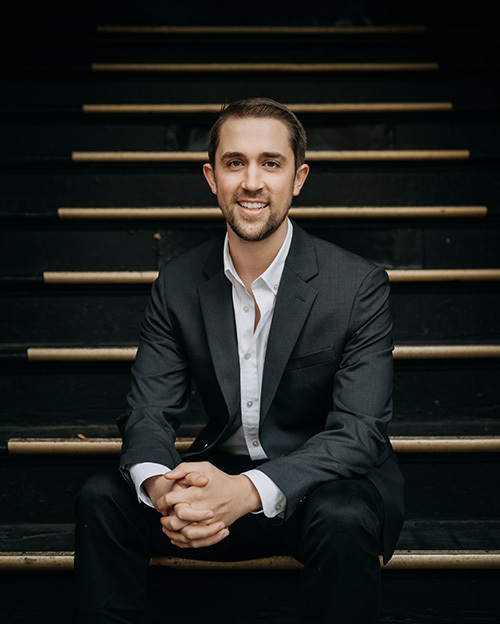 Last spring, the once largely unheard-of academic discipline called critical race theory became the subject of heated school board meetings and workplace disputes all over the country.

This year, eight states have passed legislation aimed at restricting critical race theory in schools and the previously obscure academic framework used to explain systematic racism has emerged into the realm of electoral politics.

Critical race theory is a set of ideas concerning the relationship between race and the institutions of society and government that started as a legal framework in the late 1970s.

Critical race theory might never have entered the public consciousness if not for the denunciation of it by prominent conservative activist Christopher Rufo, a 2002 graduate of Rio Americano High School.

Rufo is a Senior Fellow and Contributing Editor at the Manhattan Institute’s City Journal, and has written extensively against critical race theory. He has appeared on Tucker Carlson Tonight to speak on the subject as well as the New York Times’ The Argument podcast.

Rufo describes critical race theory as “an academic discipline that holds that the United States is a nation founded on white supremacy and oppression, and that these forces are still at the root of our society.”

Although critical race theory has a complicated history and a broad, often disputed set of ideas, UC Berkeley School of Law professor Khiara Bridges has identified four key tenets of the framework:  recognition of race as a social construction rather than a biological entity, acknowledgement that racism is embedded in institutions and systems of our society, rejection of the popular consensus that racism exists only in stand-alone incidents, and the value of the lived experiences of people of color in scholarship.

Critical race theory first emerged in the late 1970s and early 1980s among a group of Harvard Law students and professor Derrick Bell who protested a lack of diversity in their school’s curriculum. Student Kimberlé Crenshaw organized the first Workshop on Critical Race Theory in 1989 at the University of Wisconsin, Madison.

It was not until 1995 that critical race theory was applied to the field of education, when pedagogical theorists Gloria Ladson-Billings and William F. Tate used it to better understand inequalities in schooling.

Now, as the issue has become a widespread controversy dividing parents and educators across the country, people are faced with the question of how schools should be teaching about race and racism.

“Schools can and should give an honest account of racial injustice in America. This would include slavery, Jim Crow, civil rights and many other issues, but none of that requires teaching CRT,” said Rufo in an email.

On an episode of the New York Times podcast “The Argument,” he mentioned that in his high school history class, with former Rio Americano social science teacher Richard Thorn, he learned about facets of racism including slavery, segregation, Jim Crow, Native American genocide, redlining, and Black Codes, but not critical race theory.

His fellow guest, Stanford Law professor Ralph Richard Banks, remarked that he must have had an “extraordinary education,” as he encounters law students who are shocked to learn about the extent of some of these practices.

Banks argues that schools should teach in a way that recognizes the centrality of race in American history, without making students feel bad about their identities.

The difference in opinion of Banks and Rufo is a microcosm of the broader debate impacting local and national politics.