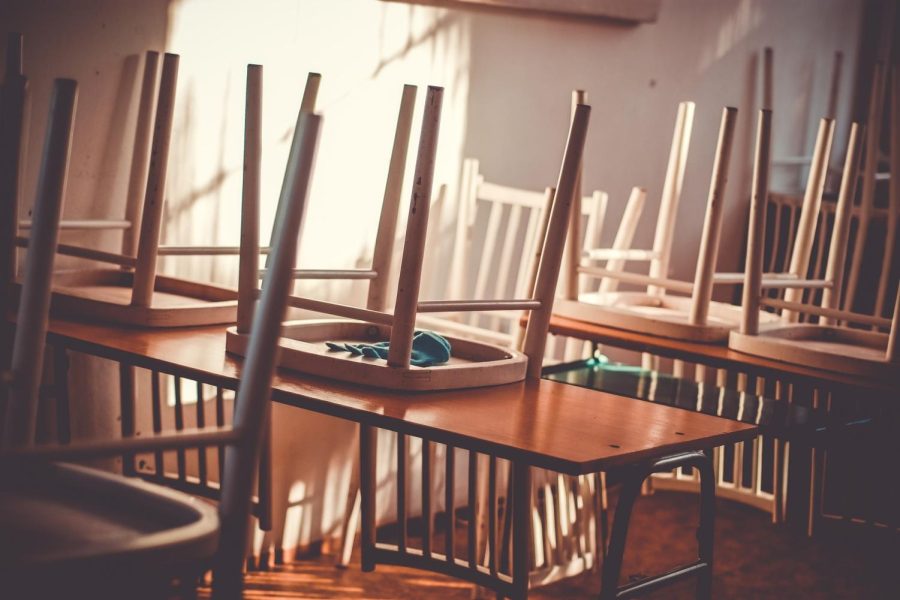 Student absences reached an all-time high in January and February, as new COVID variants spread rapidly through school districts across the United States. In Sacramento, Natomas Unified School District had a record high of 5,263 absences in the month of January, compared to a previous all time high of 288 in September.

The absences impacted multiple areas of school life, one of them being the social aspect.

“Some of my friends had been out for a week or two and made my social life on campus feel more strained,” said Esha Maharaj, junior at Natomas Pacific Pathways Preparatory High School.

“Having only a few people in classes made discussions and engagement in class more difficult for sure. it became more focused on the small number of students present and pushed a lot more on them,” she said.

NP3 junior Miguel Chapparo said the high number of absences changed the whole vibe of being at school.

“It was weird coming to school with few people in class because although these past 2 years with the coronavirus have been hectic, you just don’t envision a near empty classroom because of 11 prior years of full classrooms,” he said.

As eerie as seemingly empty hallways and vacant classroom chairs may have felt, teachers said online learning tools were used to catch students up on missed class time and assignments.

Chemistry, AP Environmental Science and AP Bio teacher Daisy Vallesfino, said Google Classroom enabled her to keep in contact with students, and served as the main hub where students would complete their work.

“The biggest way to support those who were out, was google classroom. And the way it was set up was that each day I posted the agenda on what was in class and the digital assignments. If they needed them they had the notes also,” said Vallesfino.

Changes to curriculum were also not made for AP classes, as explained by Donald Lowrey, Computer Science teacher.